A legend gone but not forgotten 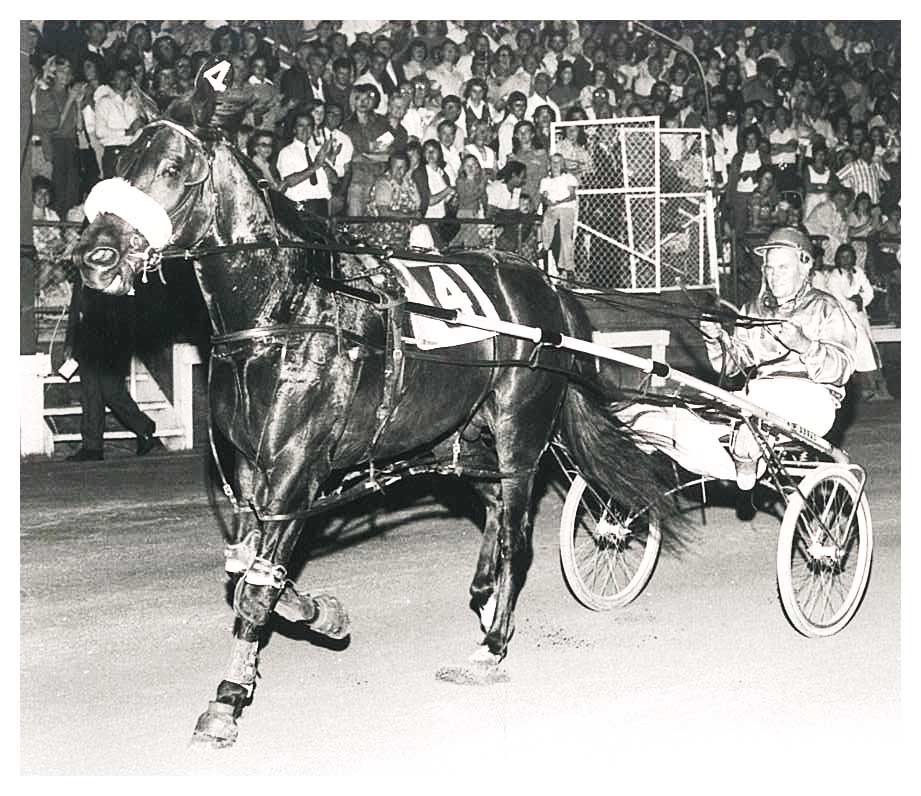 Best known for his association with one of the sport’s most endearing champions, Miracle Mile and dual Inter Dominion winner Hondo Grattan, Turnbull suffered a stroke last week and passed away on Monday morning at age 91.

‘A.D.’ as he was affectionately known by everyone, leaves a legacy unequalled in the sport.

He and his late wife Shirley had six children, Anne, Greg, Steve, Therese, Craig and Cindy.

All but Therese followed their father into harness racing and three of them, Steve, Craig and Cindy, are still heavily involved as are several grandchildren, particularly Emma, Jason, Amanda, Josh and Mitchell (all Turnbulls) and Will, Ellen and Hannah, (the children of Peter and Cindy Rixon).

Tony was devastated when his wife Shirley died suddenly in 1986 following a brain haemorrhage, then suffered the pain of losing his eldest son, Greg to cancer in 1999, but with the support of his family he carried on.

Much to his dismay, he was forced out of the sulky on medical grounds in 2002, but continued to train winners for several years.

He said if he had his way, he would have still been driving when he was in his 80s.

There were many other “firsts” in Tony Turnbull’s illustrious career.

By the time he’d finished, he was one of the nation’s most decorated horsemen.

Lauded as a Living Legend in 1998, he received an Order of Australia Medal (OAM) in 1990 for his services to harness racing.

Two years before that he was inducted into the NSW Hall of Champions at the State Sports Centre at Homebush, one of just three trotting participants accorded this honour. 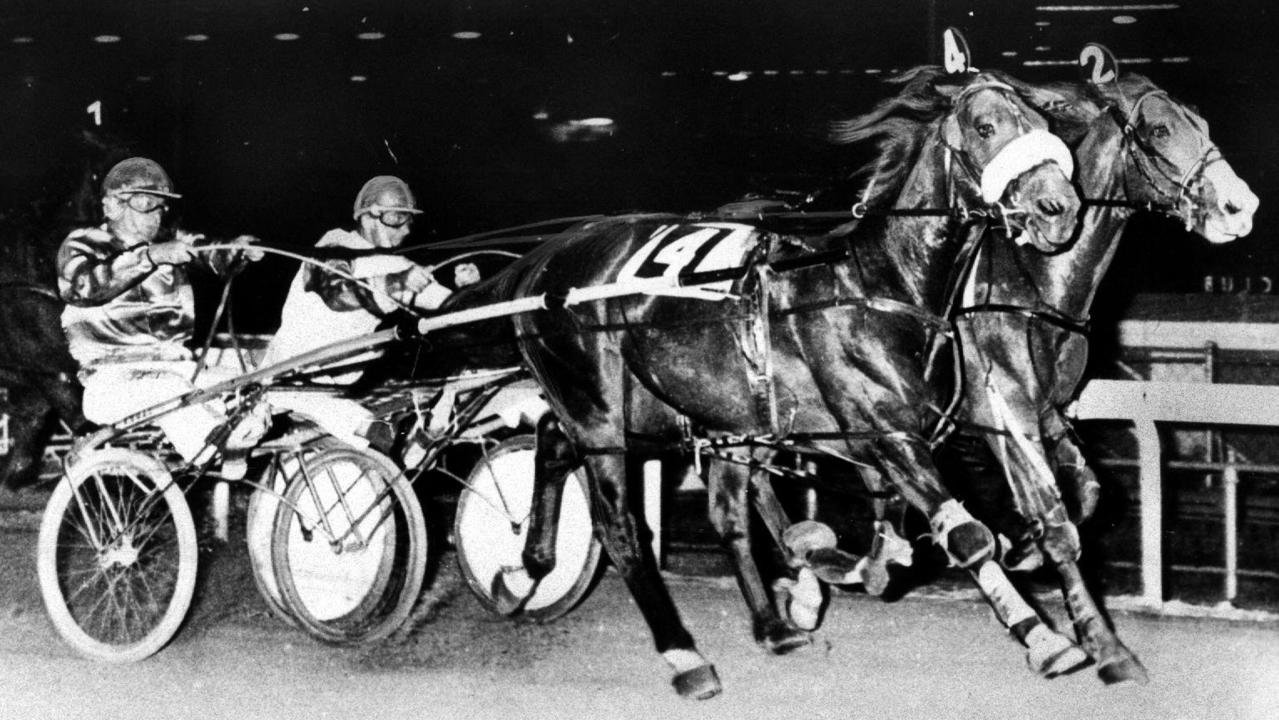 Hondo Grattan and Tony Turnbull get past Paleface Adios (inside) to win the 1974 Miracle Mile.

‘AD’ drove his first winner at age 17, scoring on Knock Out, a pacer owned by his mother, at the old Katoomba Showgrounds track on May 3, 1947.

He won his first race at Harold Park on Walla Charm on June 19, 1948 (during the day trot era) and his first there at night trots on the same pacer at the third meeting held under lights on October 15, 1949.

And 40 years after his first winning drive, he achieved a special milestone in his career by becoming the first driver in Australia to land 2000 winners, reaching that mark by scoring with a pacer called Nintoku at Richmond on April 28, 1987.

His last winner as a driver was aboard What Can I Say at Fairfield on July 29, 2002.

For all those winners though, there was one horse that mattered more than any other – Hondo Grattan.

The Bathurst Bulldog, as Hondo Grattan became known, and Tony Turnbull were two of a kind – tenacious and tough – which made them the perfect racetrack combination.

By Michael Court for Club Menangle