Driver charged for betting in races

Victorian harness racing driver Kyal Costello has been charged 24 times by Harness Racing Victoria for betting in races he competed in. 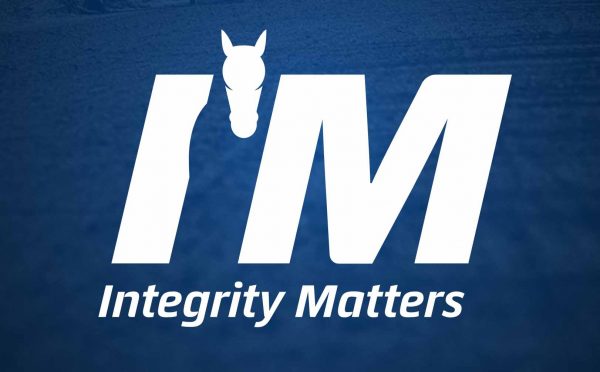 It is alleged that between 27 August 2020 and 28 December 2020, Mr Costello used his wagering account to place 24 bets on races that he participated in as a driver.

Mr Costello was also issued a further charge under AHRR 238 which states:

A person shall not fail to comply with any order, direction or requirement of the Controlling Body or the Stewards relating to harness racing or to the harness racing industry

This charge relates to the Mr Costello’s failure to declare his wagering account to HRV, when required to do so.

The charges will be heard by the Victoria Racing Tribunal on a date to be fixed.