Race replays of the week 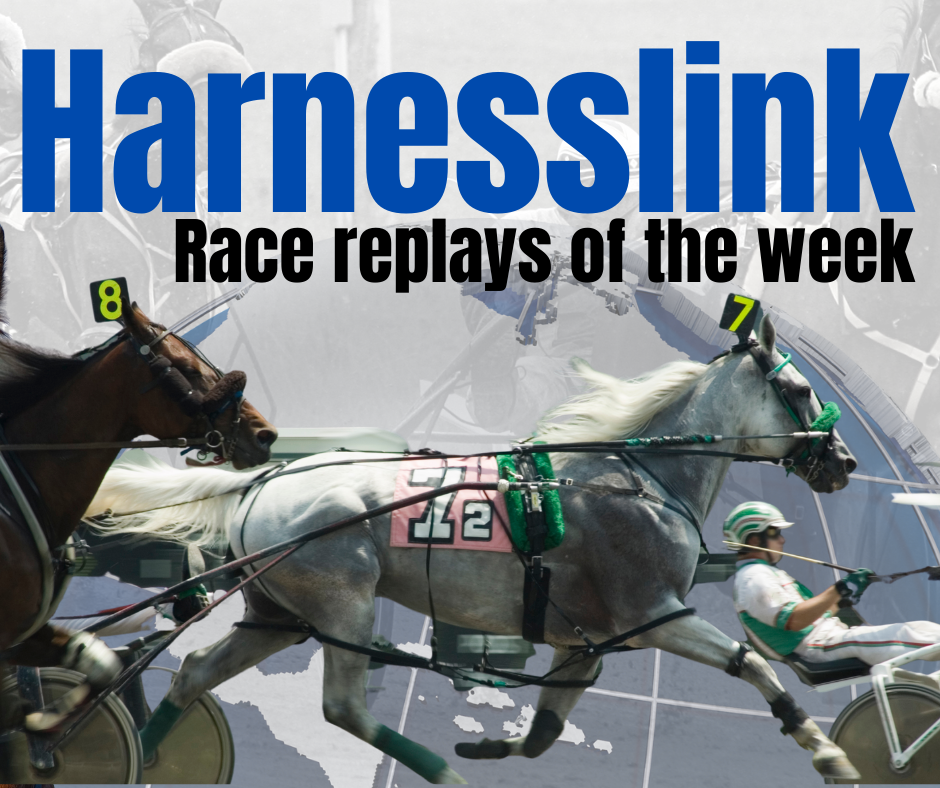 On North American harness racing tracks it’s all about speed over a mile trip, in Australia it’s a mix of both standing start and mobile features across a range of track sizes, in New Zealand it could be about an extreme two-mile contest or a grass track race featuring non-race winners and in Europe the champion trotter is celebrated as a king of the track.

In Harnesslink Race Replays Of The Week we bring you a snapshot into the very best contests from around the harness racing tracks of the world.

It’s not often that a standing world record is broken but that’s exactly what happened at MGM Northfield Park on Saturday when Ellagator broke the mark for five-year-old-and-up pacing mares on a half-mile track. Billy Davis Jr drove the mare as she lit up the track to post the remarkable 1:49.3 time. View the rampant record below.

The rich North America Cup was run on Saturday. Nicholas Barnsdale covered the feature day at Woodbine Mohawk Park for Harnesslink. The feature proved a truly competitive affair. Pebble Beach, a son of Downbytheseaside, too strong for a class field in the feature, clocking 1:50 for the mile. Beach Glass was four lengths behind while Frozen Hanover made up the trifecta. Watch the rich feature below.

Amanda Rando reported on the Group three Patrons Purse from Redcliffe on Friday. In the end it was the combination of Manila Playboy and young Angus Garrard who proved too strong for race rivals. The Group win extends a winning run for Manila Playboy who now has 12 career victories. Watch the feature below.

We’ll be back for with more feature replays next week