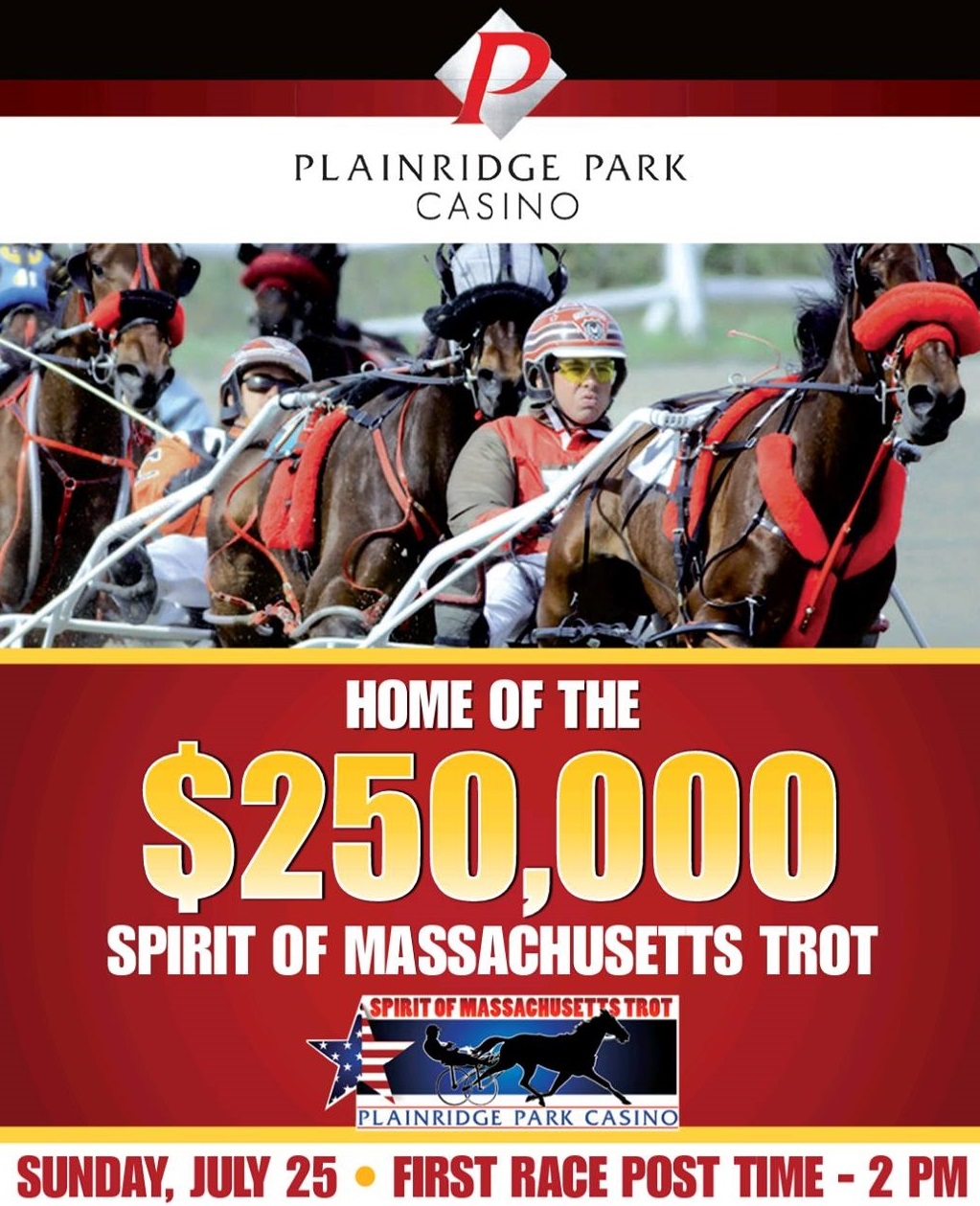 Plainville, MA — The draw for the $250,000 Spirit of Massachusetts Trot that will be held at Plainridge Park on Sunday (July 25), took place on Tuesday and two names that were not on the original list of harness racing eligibles will be starting in the fourth edition of the race.

Although she was not originally nominated to this year’s stake, Manchego, who won the 2020 Spirit of Massachusetts and set a world record of 1:49.3 for aged trotting mares over a five-eighth’s mile track in the process, will be able to defend her title after being supplemented to the race for $20,000.

Another addition to the field was Eurobond, who was offered the “at-large” entry as a horse that has competed extensively at Plainridge Park over the past two years. That selection was made jointly by the Harness Horseman’s Association of Massachusetts, the Hambletonian Society and Plainridge Park.

Here is the draw for select field of six:

Here is the complete draw:

And for the first time in eight years, the Bert Beckwith Memorial Pace returns to Plainridge Park with a purse of $50,900. The field is composed of the best Open talent competing weekly at Plainridge Park.

Here is the field of nine:

Post time for Spirit of Massachusetts day is 2 p.m.

By Tim Bojarski, for Plainridge Park